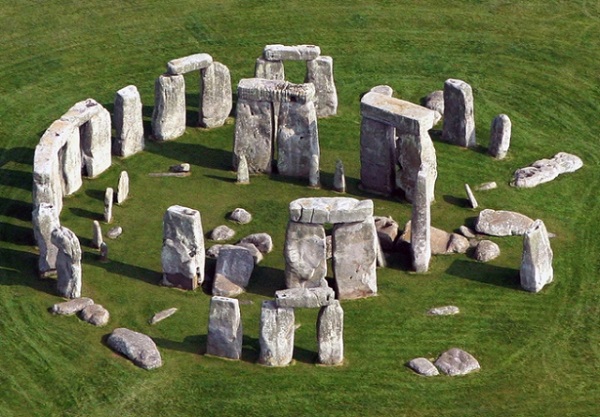 On the Druidcraft calendar, the winter solstice marks the start of the new year after the period of death and gestation that began with the end of the year at Samhain. This year the calendar marks 6 days of festivities.

The winter solstice astronomically is the moment that the sun is directly above the line marking the tropic of Capricorn, when the Earth’s tilt on its axis is facing away from the sun. This results in the shortest day and longest night in the Northern hemisphere. 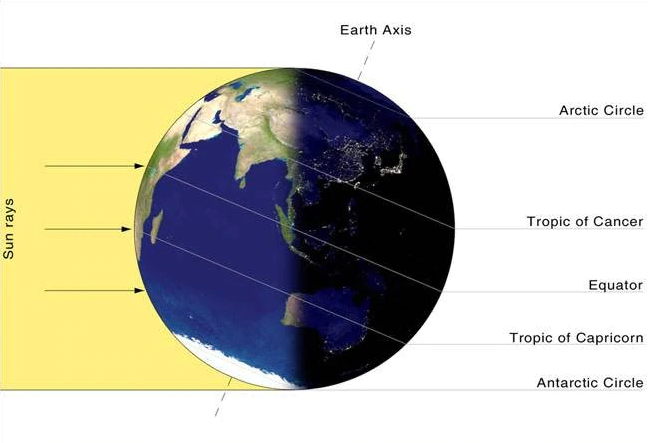 The winter solstice has been recognised as an important time for thousands of years, with many stone age monuments having alignments to both the midwinter sunrise and sunset. And a number of traditions have come down to us today that continue to be observed, as well as having influenced the modern Christmas Holiday.

In Modern Druidry the winter solstice is known as Alban Arthan. The term was first used by Iolo Morganwg in the 19th century and translates as the quarter of the little Bear. Unfortunately, although Iolo found and translated an incredible volume of ancient Welsh texts, he also forged an awful lot too, passing off his own works as genuine druidic teachings. To this day we are unable to pick apart the truth from the fabrication. Iolo’s work formed the basis for much of what today is known as Neo-Druidry. Many of his teachings are still in use. In many ways he did a huge disservice to the serious study of ancient Druidry, flooding the subject with misinformation presented as fact. For a long time, this was simply accepted at face value and his works went on to inspire many others, leading to the interest in Druidry that we see today. Yet this in turn has led to more people investigating the true beliefs and practices of the ancient druids. Further, there is much evidence of a link between the ancient culture of Ireland and that of India. Many of Iolo’s fake druid teachings were inspired by the religions of India. The situation is then a Neo-Druidry based upon Iolo’s mix of Hindu and Welsh sources, presented as an ancient Druidry that developed from the same root culture as Hinduism.

In modern Druidry, Wicca, and other related traditions the wheel of the year places the winter solstice in the north. This accords with Iolo’s term Alban Arthan, “quarter of the little bear”, i.e. the constellation of Ursa Minor in the northern sky.

On the druidcraft calendar however, the winter solstice is associated with the south (At the top of the calendar. You have to imagine you are stood with the calendar on the ground in front of you facing the sun in the southern sky, the top of the calendar is south and the bottom is north) This means that when the sun peg is in the south, the sun rises and sets at its most southernly extremes, and at the south pole, the sun does not set. Let us not forget that this is a solar celebration, and with that in mind think about the sun’s association with the north at this time.  Well, it contrasts the sun’s relationship with the south. In the north the sun is weak, it is dark. At the north pole the sun doesn’t come up at all. The link between the sun and the north at this time of year is very week.

Of course, the Druidcraft calendar, and indeed Stonehenge are both simply a ring of holes. And any one of them could be selected to mark the winter solstice and then simply rotate from there. But in using this calendar for some time it become very apparent that it makes a lot of sense to keep south with the winter solstice at the top, and rotate anticlockwise.  And in doing so, a new or perhaps rediscovered set of correspondences and associations between the directions and the times of the year are revealed. A set of correspondences that are more intimately connected to the rhythms of the changing seasons and are observable in the heavens.